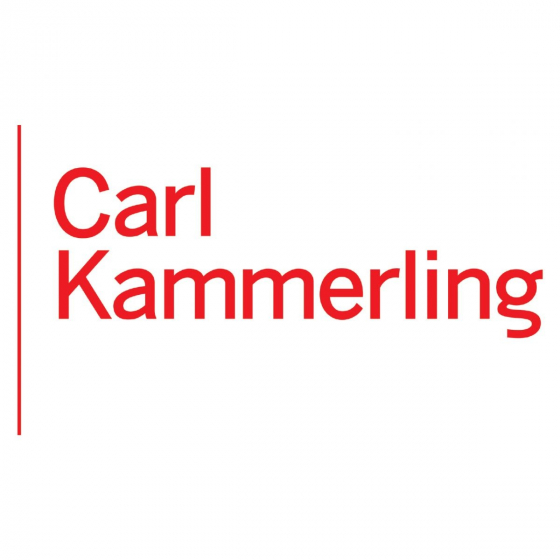 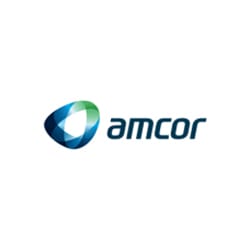 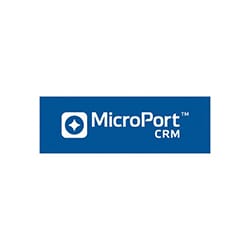 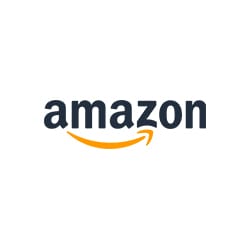 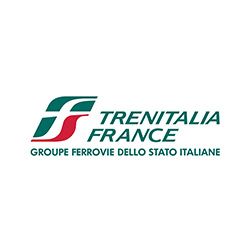 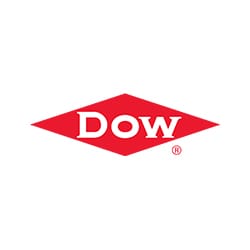 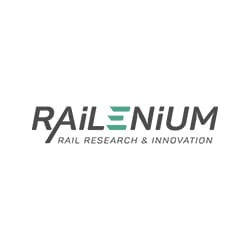 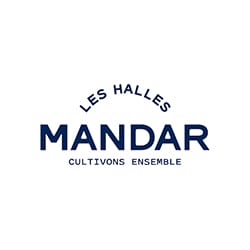 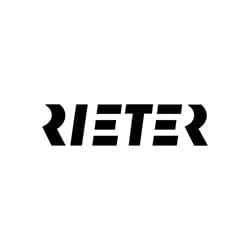 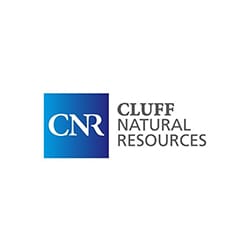 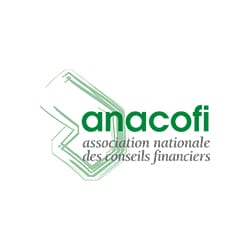 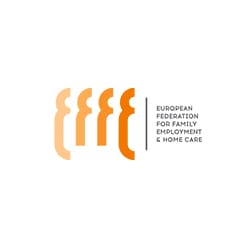 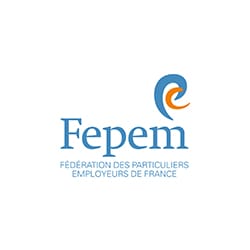 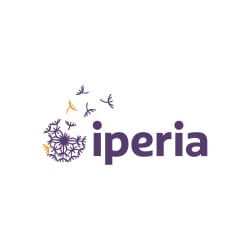 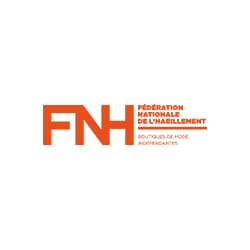 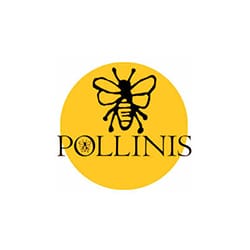 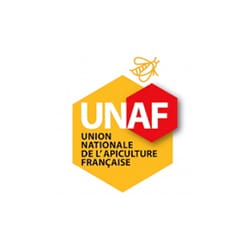 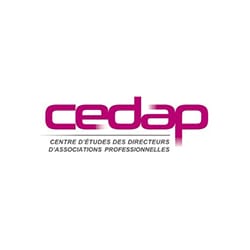 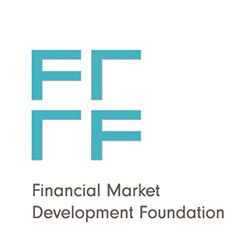 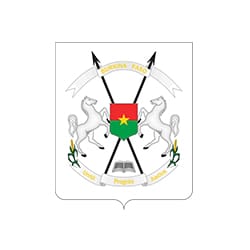 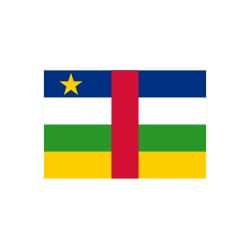 FairValue Corporate & Public Affairs has always been committed to clients, institutions and public opinion in designing and organising initiatives aimed at creating points of contact between actors from different sectors of society.

In September 2007, FairValue Corporate & Public Affairs decided to set up the IDEE© project, Initiative for the Development of Enterprises in Europe©, in response to the lack of relations between medium-sized enterprises (ETIs) and the European institutions.

From the outset, the aim of the project was to bring French mid-sized companies (ETIs) closer to the EU institutions in order to enable them to develop further and strengthen France’s economic growth, while preserving employment and maintaining social cohesion.

FairValue Corporate & Public Affairs presented its findings in a study designed and carried out with IPSOS, before setting up a working group to formulate concrete proposals on the subject. All of this work constituted stage 1 of the IDEE© project, and led to the submission of a report on 3 June 2009 to the President of the French Republic, Nicolas Sarkozy.